Erthling is a music producer based in Alabama. He wanted something different, he wanted to use an illustration I had previously created as a music video. We discussed some different approaches and after a lengthy conversation on vintage PBS animations we landed on a style. The story developed and became a love story between the musician and the city. It loops and dives mimicking the curation of Erthlings samples to create a blend of the music and the visual. 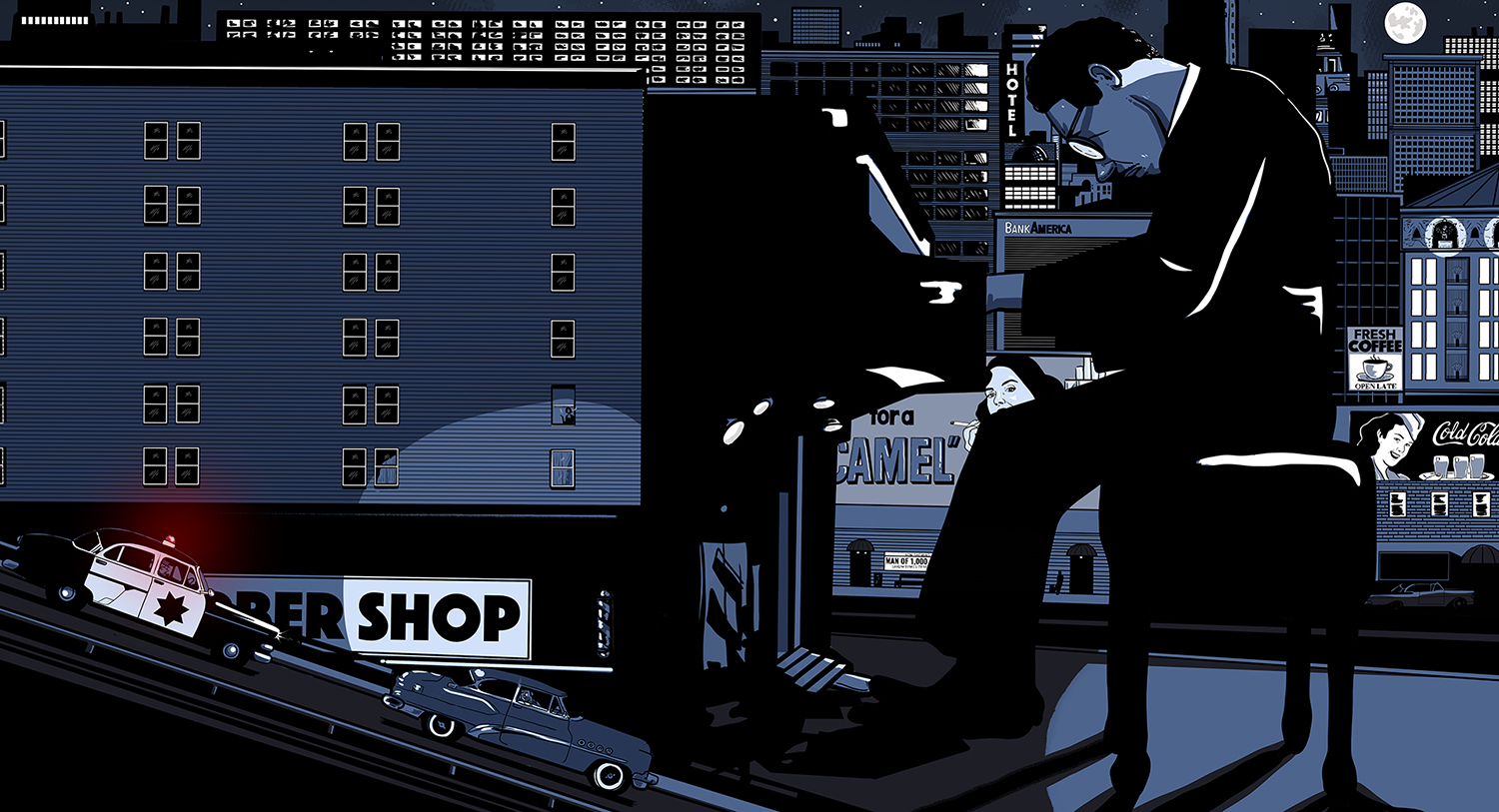 The O'Neal Cancer Center of UAB is among the nation's leading cancer research institutions. Due to Covid 19 their largest fundraiser, the ArtBlink Gala, had to be virtual. The problem was that the gala normally consists of 15+ artists painting live in 90 minutes. The paintings are then auctioned off to raise money for the cancer center. I worked with Alex Garmon of AG Events to help create a video package that dove deep into the studios of this year's featured artists. We were able to showcase the artists virtually to allow the audience to auction on the pieces in real time. The art direction of the event was based off of the painting "Jazz Heads" by Ahmad Austin, original artwork featured below. 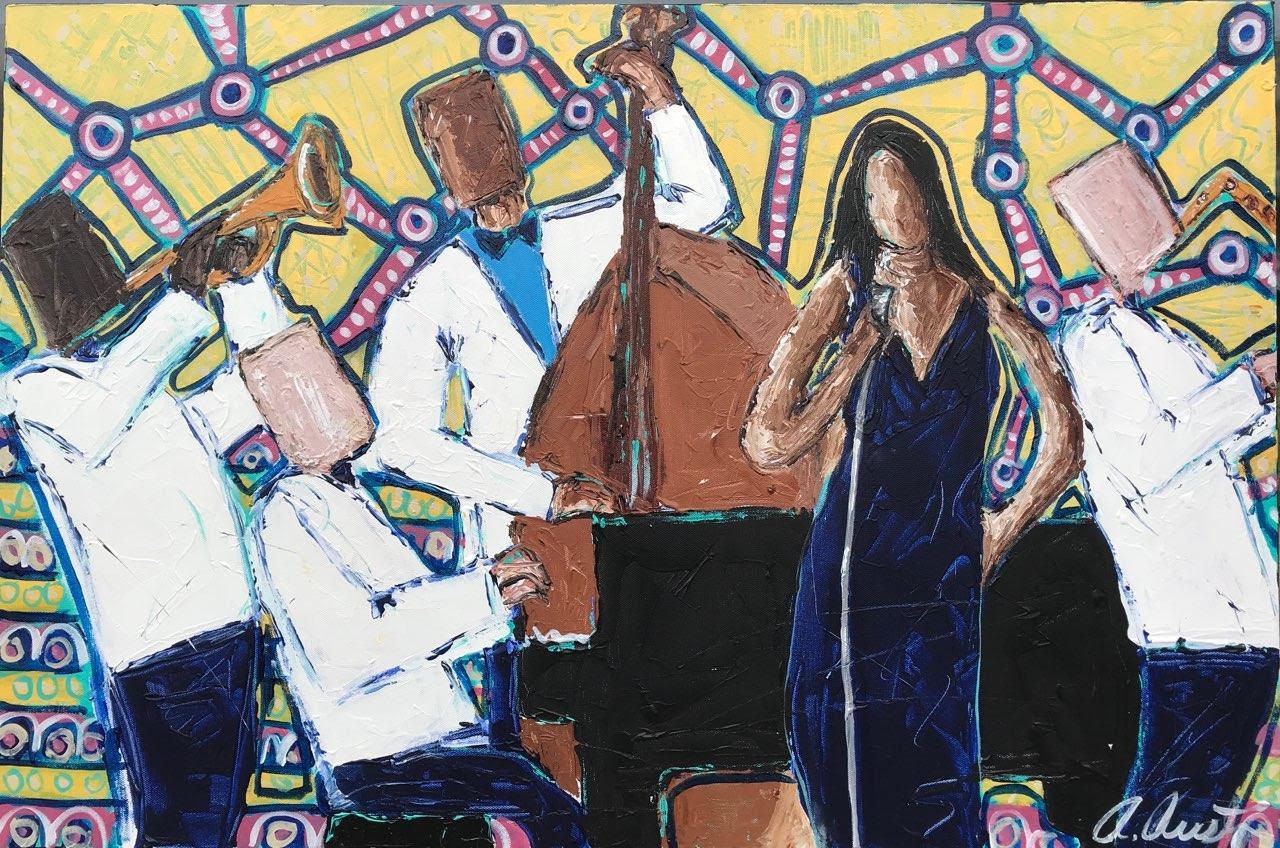 John Crist is a comedian based in Nashville, Tennessee. He wanted an animation to put on his YouTube channel. After reviewing material we landed on his popular bit entitled, "Don't Take Selfies with Bears". I combined traditional paperless frame by frame animations with After Effects to help John tell his story on why you should definitely not take pictures with grizzly bears.

Burrito Punx is a delivery burrito restaurant with a punk aesthetic. The Punx wanted to get the word out about their vegan friendly, and not so friendly, burritos. They wanted punk burritos, new wave burritos, crusty burritos, and all sorts of alternative lifestyle bliss to be represented in their advertising. I took the music of co-owner Tim Frazier's band Me and My Knife and mixed it up with some characters you wouldn't want to tangle with...but you might want to eat. The result was a sale out of preorders in the matter of hours.

Savoie Catering is an award winning catering service. Savoie approached me about a rebrand that would take into account their roots to French cuisine, the southern fusion menu, and their quality of service. I took the mix and helped cook up a brand that showcases both their elegance and roots to hospitality.